The band LIONCAGE was founded in 2013 by Thorsten Bertermann (vocals), Torsten Landsberger (drums) and Lars König (guitar & mix). All three musicians had known each other for many years performing in professional tribute bands, and impulsively started a band with original songs after having a couple of beers at a festival, well, a lot of beer…

After two years of song-writing and recording demos, the LIONCAGE debut release "Done At Last“ successfully saw the light of day in Europe and Japan.

Even though the trio has a big variety of individual musical influences they have one passion in common: Melodic Rock and Rock bands such as Toto, Foreigner, Journey, Huey Lewis, Genesis, Yes, Paul Carrack, Chicago and many more. Besides these influences, LIONCAGE’s sound also showcases a contemporary, own sound on their second album “The Second Strike” which now is presented with even more finesse, power and versatility.

On “The Second Strike”, Lioncage impressively prove that Germany is able to offer great productions in the Westcoast, AOR and Melodic Rock genre.

And now it´s gonna be exciting, because the Label Pride & Joy will release the new album of Lioncage in autumn 2018.

If you think that this album celebrates rock music more than anything else presented by Lioncage so far – you are right. The lions roar louder and the guitar sounds are thicker.

Since 2017 the band has performed live on stage in great gigs together with FM, Dan Reed Network, Tyketto, Three Wishes and others. This has had a sustainable influence on sound and songwriting, it has added new sides to the music and has given it more power without losing any melodiousness.

Once more the band was pleased to welcome outstanding guests to their cage who supported them passionately and professionally, to name only a few among many others: Neil Murray (b), a.o. Whitesnake, Black Sabbath, Brian May, Steve Vai), Olaf Senkbeil (v) Dreamtide, Gotthard, Blind Guardian) and Joe Castellini (g)

For the first time some friends of the lions contributed to the songwriting. “Comfort Me” was written together with Joe Castellini and “Turn Back Time” with Olaf Senkbeil.

Lioncage initially started as a trio but has meanwhile grown into a permanent group of five lions, every now and then enhanced by a guest.

from left to right 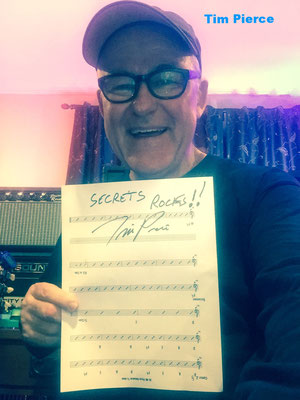 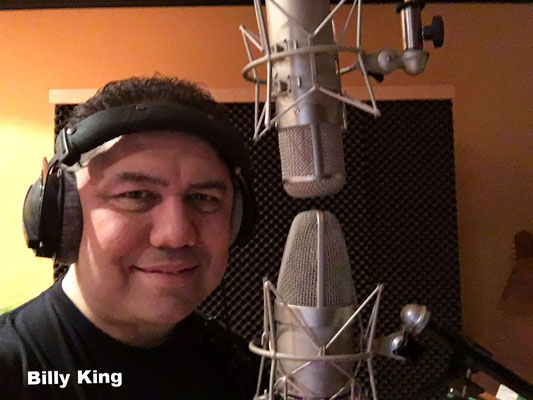 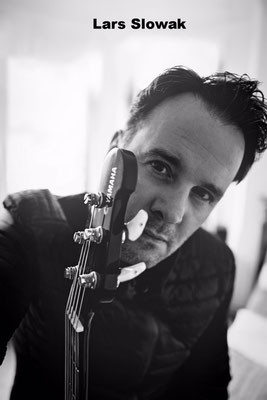 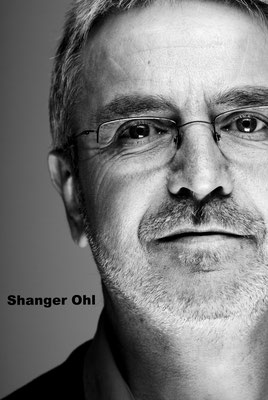 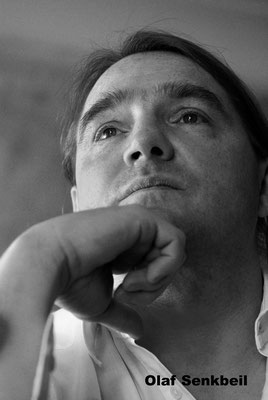 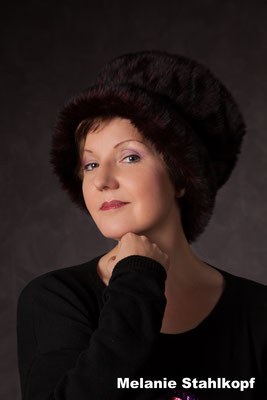 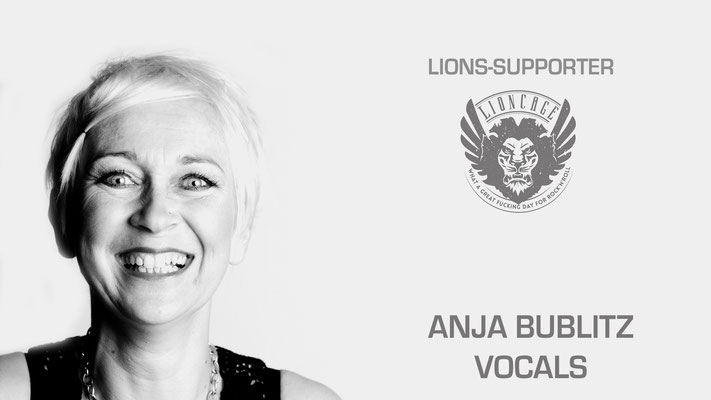 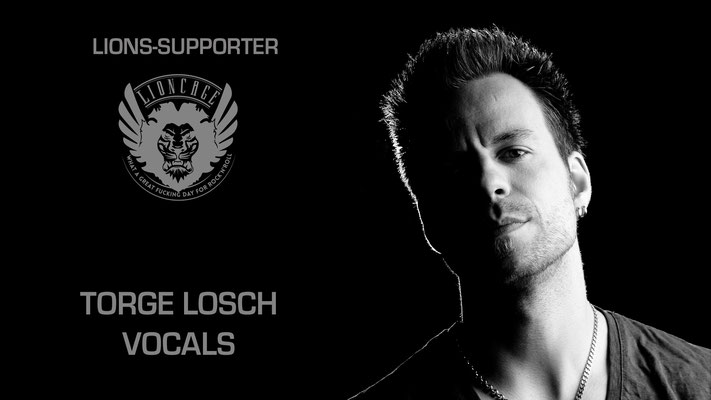 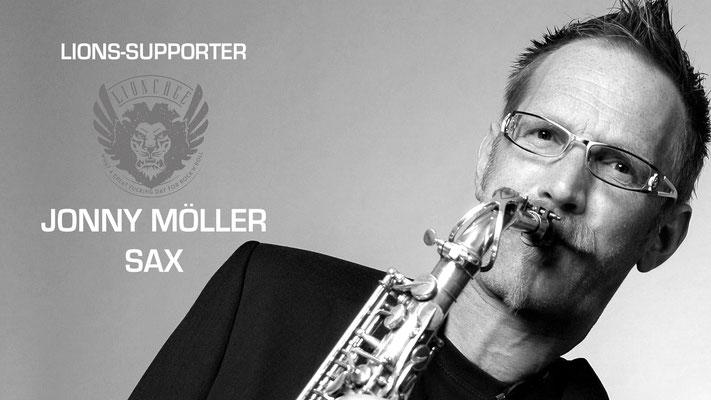 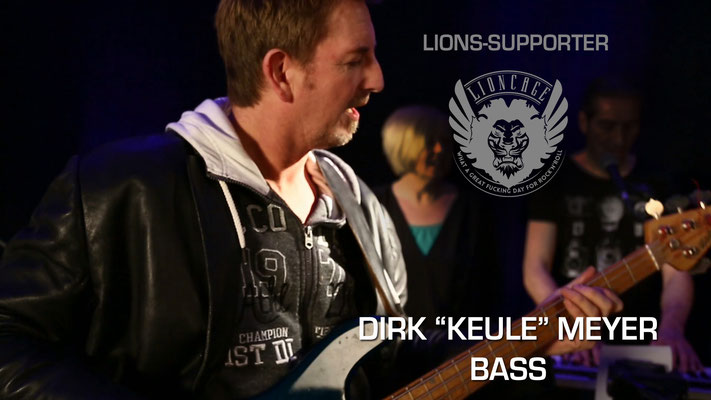 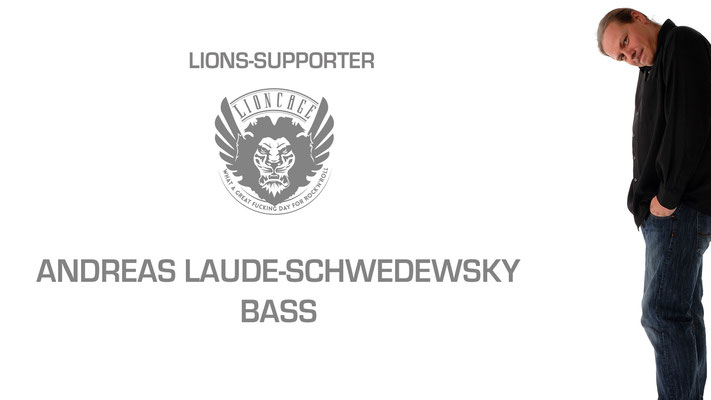 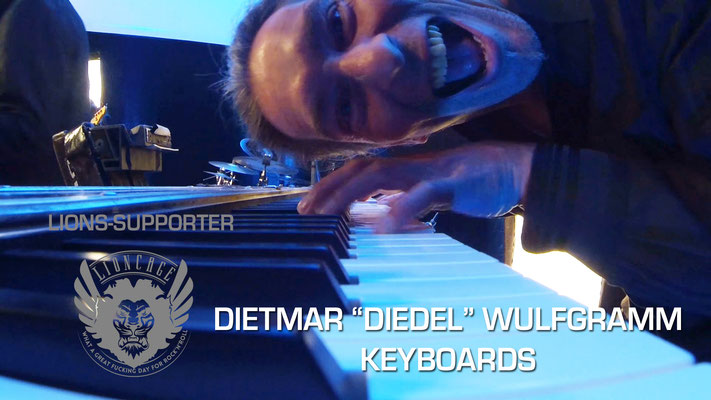 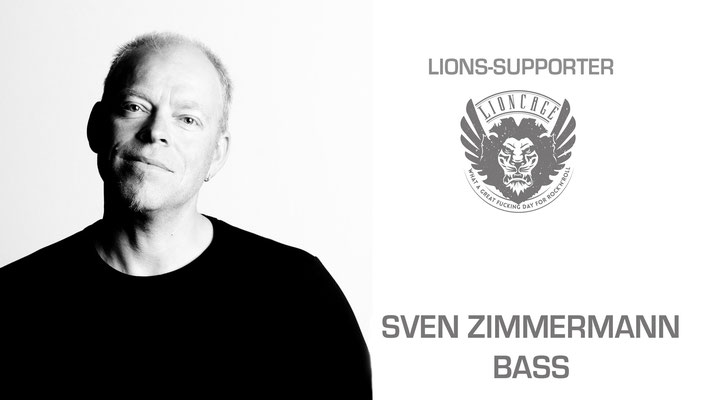 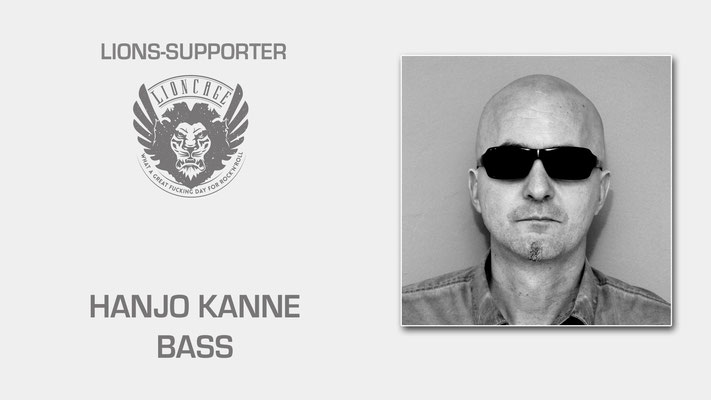 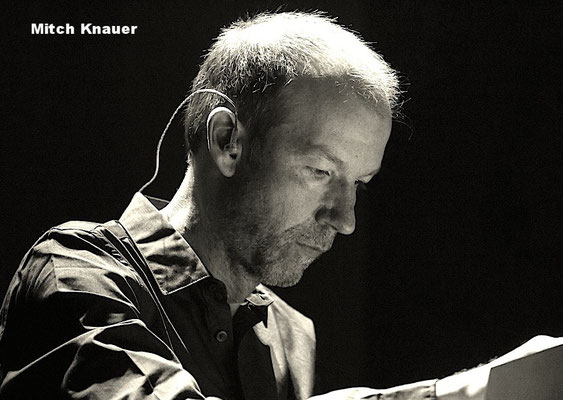 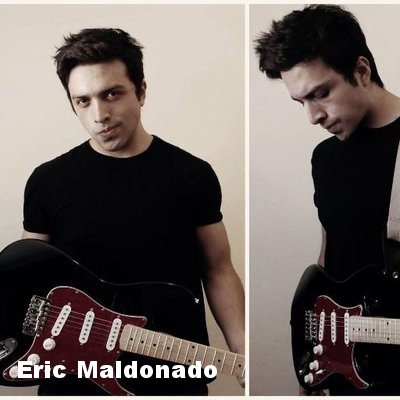 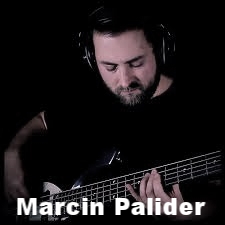 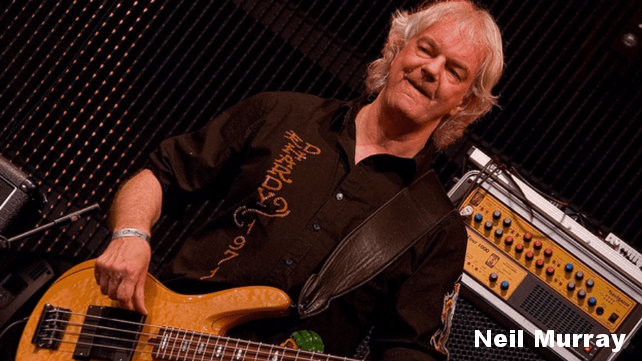 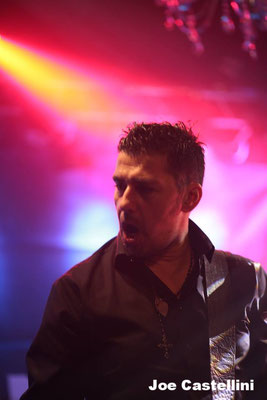 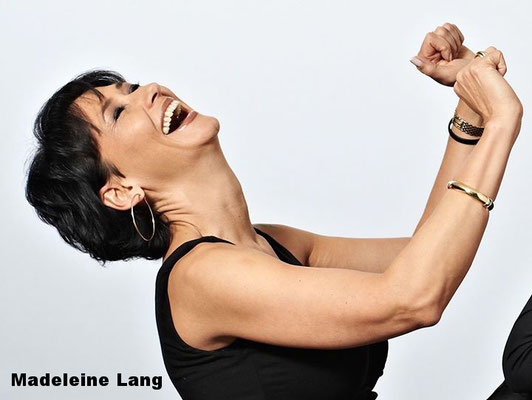 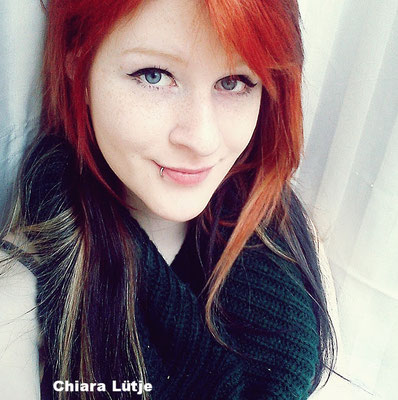 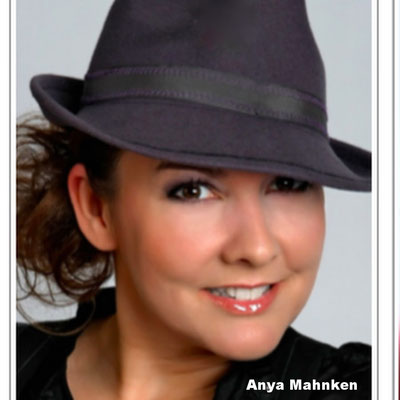 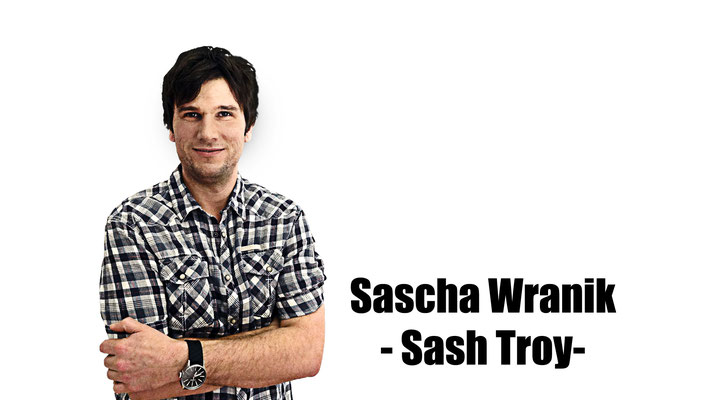